RECOVER Activity Around the Globe

The RECOVER Initiative is a global effort in standardizing how veterinary CPR is performed around the world. Recent activities have occurred in areas such as Japan, Italy (with the EVECC Congress), and New Zealand.

Dr. Manuel Boller, one of our co-chairs led an instruction at the New Zealand Collge of Veterinary Science: 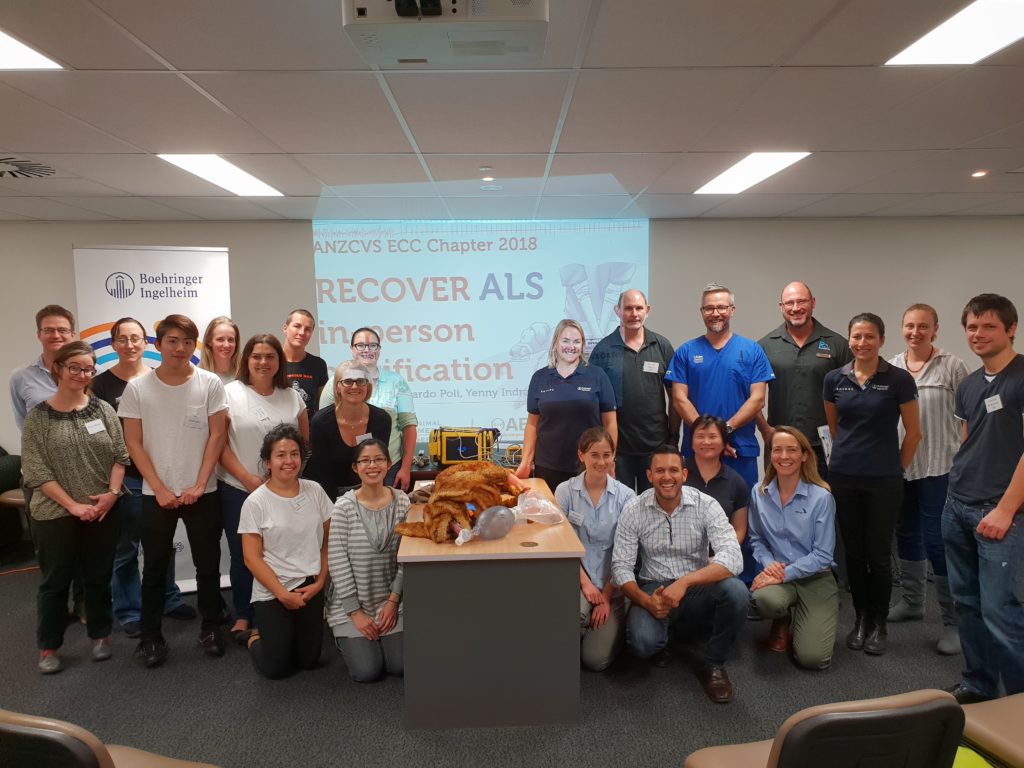 “For the second time, the ECC chapter of the Australian and New Zealand College of Veterinary Scientists (ANZCVS) conducted a RECOVER in-person CPR certification course at their annual meeting last week in the seaside resort Surfers Paradise in Queensland, Australia. Dr Manu Boller along with Australian colleagues that attained RECOVER trainer certification at IVECCS in years prior (Drs Gerardo Poli, Yenny Indrawirawan and Rob Webster) delivered the highly engaging BLS and ALS course to 16 enthusiastic participants. Two iSimulate systems were used for the ALS scenarios. It was amazing to see the increase in BLS psychomotor skills and ALS team performance over the course of the training, and all trainees passed the assessments!”

At the EVECC Congress in Venice, Italy

Dr. Daniel Fletcher spoke as a keynote lecturer at the European Veterinary Emergency and Critical Care Congress covering Basic Life Support, Advanced Life Support and Post-CPA Care, and conducted a CPR training workshop using CPR scenarios programmed to be used with his high fidelity simulator. We are looking forward to further collaboration within the European countries to spread the certification process. 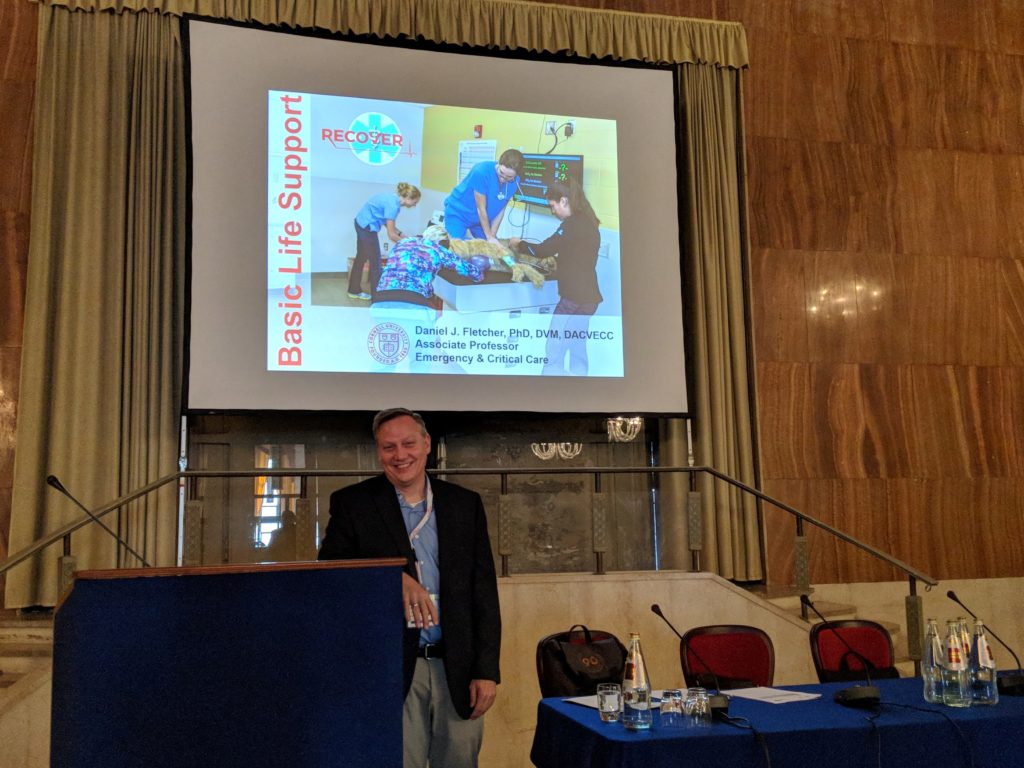 Establishment of RECOVER Efforts in Japan

An instructor certification session followed by a series of Rescuer certification sessions were held in Osaka and Tokyo, Japan earlier this year resulting in ~180 RECOVER Certified Rescuers. Dr. Daniel Fletcher, Dr. Sabrina Hohne, Dr. Yu Ueda, and Ken Yagi participated in a CPR marathon week in coordination with Dr. Shouji Sato, Dr. Arai Gen, and their colleagues. This pilot attempt should help us formulate how the certification process can be established in all countries around the world. 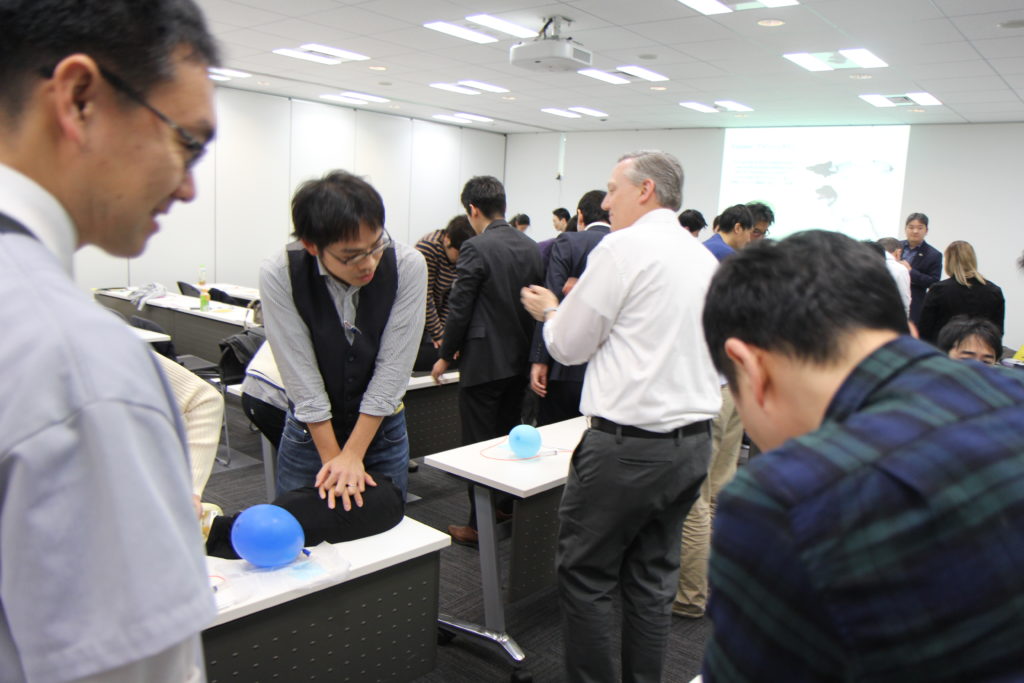 The Inaugural RECOVER CPR Battle at IVECCS 2018 For the first time ever, IVECCS will…

VECCS Presents: The RECOVER Initiative, CPR for Dogs and Cats

https://youtu.be/-bf6RlNTT0o We had the pleasure of being interviewed by VECCS Presents at IVECCS 2017, giving…

The Inaugural RECOVER CPR Battle at IVECCS 2018 For the first time ever, IVECCS will…